Three years on from their major re-brand of 2014, we predict 2017 will be the year in which Reebok finally become relevant again in the minds of young fitness enthusiasts.

In 2005 Adidas Group acquired rival Reebok for an impressive £2.1 billion in an attempt to create a challenger to Nike in the US market. Reebok were struggling to draw younger buyers, particularly following their unsuccessful ‘I am what I am’ marketing campaign which featured pitches from celebrity entertainers like 50 Cent, but was pulled shortly after release in response to complaints that it glorified gun violence.

Over the next few years the Adidas Group appeared to have lost interest in the brand and sales figures suggested it was ‘holding back’ the Groups profits. That is until the new ‘delta’ Reebok logo appeared in 2014 and the ‘Be More Human’ campaign launched in 2015. 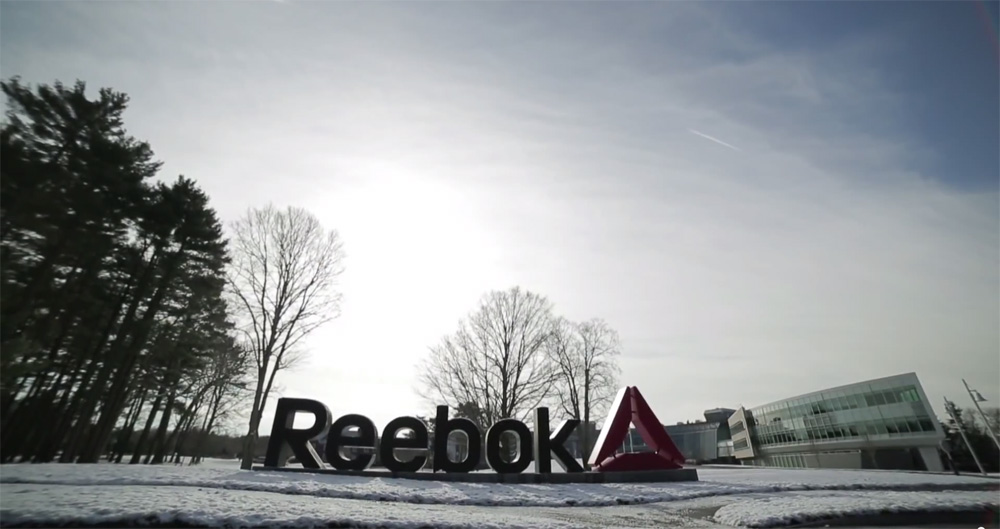 The rebrand represented a shift of focus for the brand away from professional athletes and towards what Adidas called the ‘fit generation’ – 25-35 year olds who work out at least four times a week in group settings, including dance, combat, yoga and running.

The brand formed partnerships with brands like CrossFit, Spartan Race and Les Mills, signing up to a decade long sponsorship as the exclusive provider of footwear, apparel and accessories for CrossFit. Reebok are quoted as saying that the partnership had ‘exceeded the brand’s wildest dreams as far as popularity goes’ and had allowed them to ‘engage with the global CrossFit community through heavy retail, social and digital activity.’ 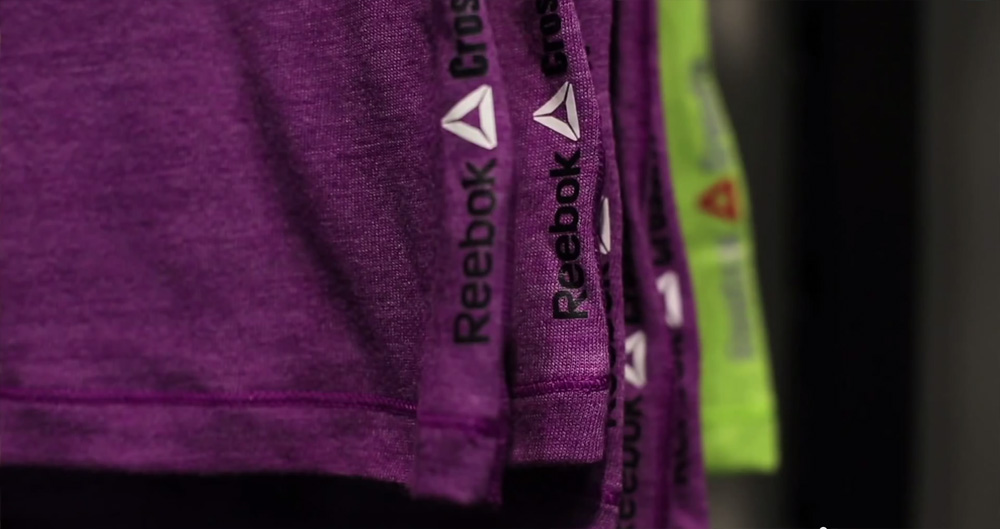 Reebok’s sponsorship deals and re-positioning strategy finally appear to be paying off, with the brand seeing eight consecutive quarters of growth globally.

Reebok commented that ‘The new Reebok Delta symbol represents the positive and transformative change that fitness can have on a person’s life. The Reebok Delta has three distinct parts each representing the changes – physical, mental and social – that occur when people push themselves beyond their perceived limits and embrace an active and challenging life.’ 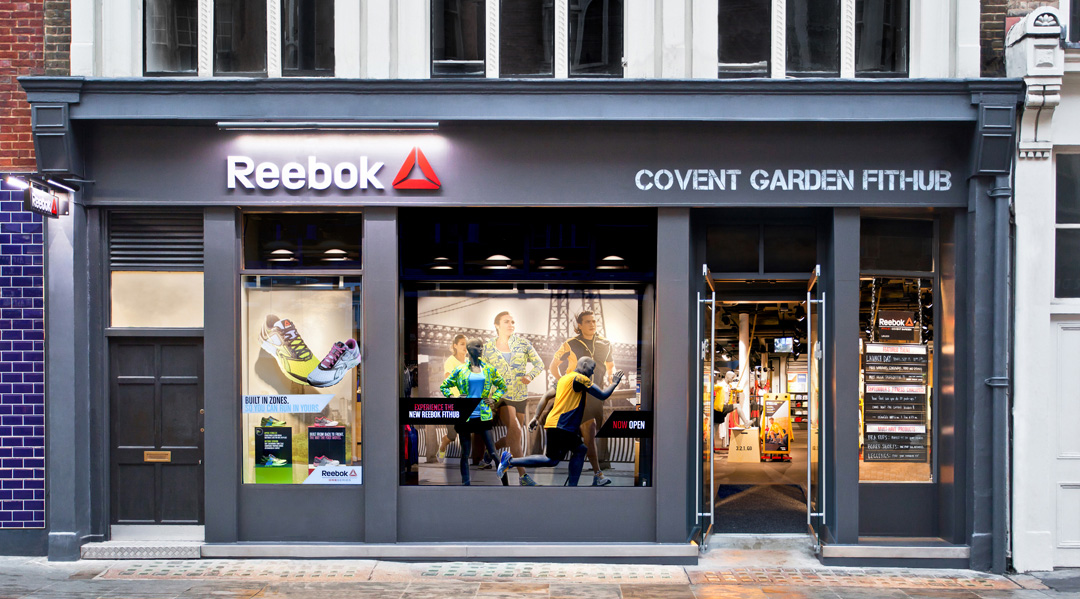 What are your thoughts on Reebok’s new brand positioning? Will it ever allow them to catch up to the popularity of the likes of Nike or Adidas? Will New Balance catch up? Comment below!

OR if you want to discuss how our team can re-position your fitness brand for success, call us on +441202 911959 or drop us an email at hello@cucocreative.co.uk