It’s a crazy world out there… flash mobs, lost dogs, free concerts… are you in the loop, or to be more precise, in the Circle?

With Google+ launching their ‘Nearby Posts’ Stream in 2011 and Pinterest adding Place Pins only last month, it seems that places are becoming more and more integral to our social networking experience.  People are more aware than ever that exciting things are happening 24/7, all over the world, and that this includes places currently nearby to them.

Cue the upcoming local social network ‘Circle,’ which (it has to be said) has cleverly found itself a place in the already over-saturated market of social media.

But will it catch on?

Hawthorne Labs, the creators of the app, reason that Circle is different to other social platforms because it shows the user news and events from people that are nearby, and not just their friends or ‘followers’.  It aims to build a positive and constructive community, bringing people together who all share the same goal – to share and find out what’s happening nearby.

In the last few days, Facebook users (including a few members of the team, grrr) have been bombarded with requests from friends to join the network. The approach is very direct and people are justifiably thinking ‘Who wants to take on the extra time and effort of yet another social network?!’

As the chatty bunch that we are, what’s quickly become apparent is the massive opinion-split within the CuCo team!  Several of us feel that even if we didn’t care about the blatant privacy considerations involved in allowing an app (and all those on it) to track our every move, we still wouldn’t want to add yet another social media platform to our ever-expanding list.  On the other hand, for those of us who feel that we are always missing out on interesting local happenings, we are more than excited about the opportunity to learn more about what’s going on around us, whenever, wherever, with just the swipe of our finger.  What’s more, we’re intrigued to see how the app could be utilised while roaming further afield, and what effect this could potentially have on the tourism industry – which is so close to our hearts.

One thing is for sure… for now, the jury is out! 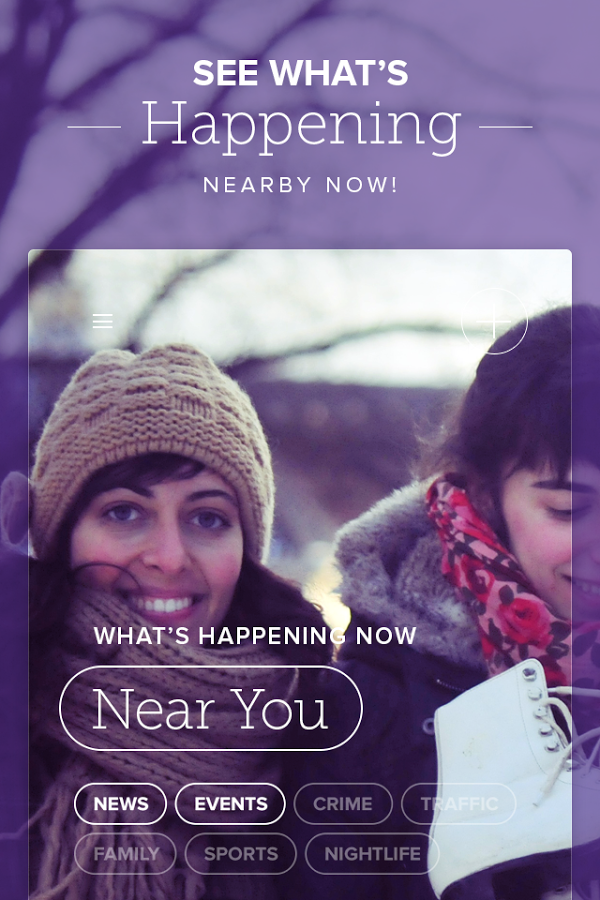 Let us know your thoughts.