It’s been a day of trusting no one and constantly watching our backs here in the CuCo studio!

Due to today’s dedication of jokes, you may have noticed some oddities and unusual announcements appearing on your social channels…Happy April Fools! This year, the jokes have been taken to a whole new level of obscurity, with brands and businesses coming up with a whole host of creative, unique and wacky ideas!

Here’s our round up of the studio’s Top 8. Did you fall prey to any of these pranks? 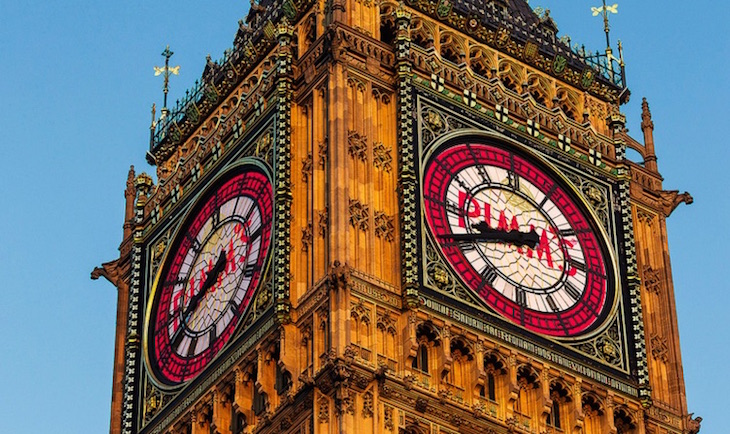 #2 Bored of the same old Boris Bike to get you around London? Fear not as Transport for London announced Boris Board’s are now available to speed you round town! 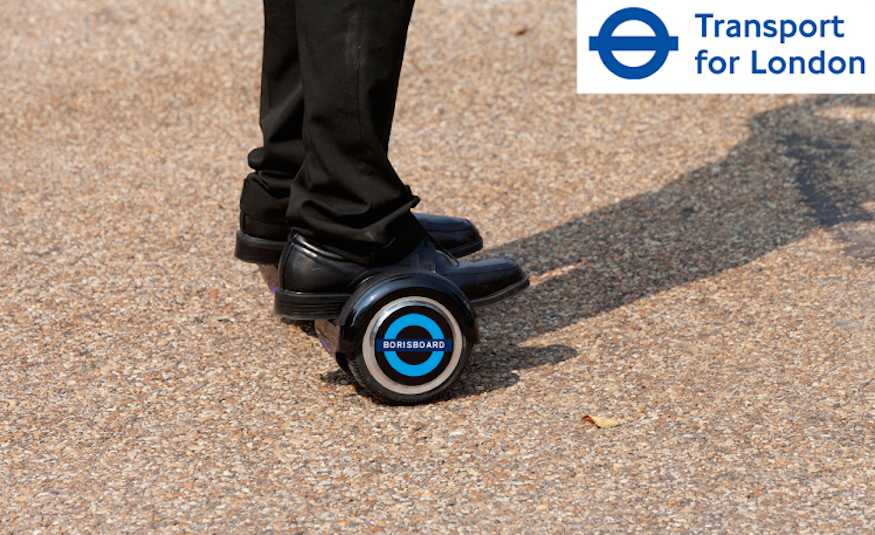 #3 Cath Kidson gave us a much easier alternative to patterned wallpaper! 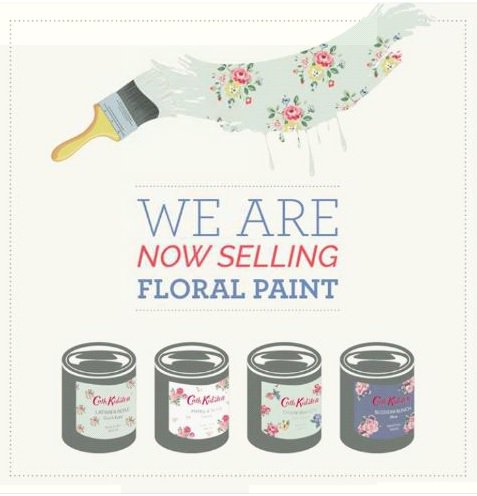 #4 Groupon offered a chance to escape the potential Presidency of Donald Trump with an exclusive, all-paid-for 4 year getaway to the trump free zone known as the ‘Isle of Eden’! 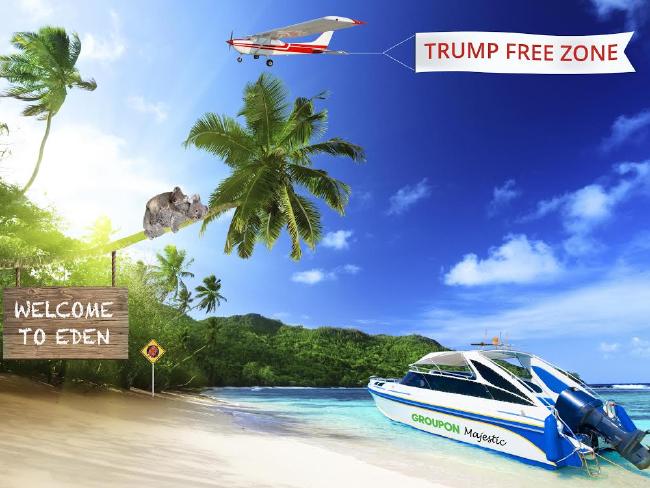 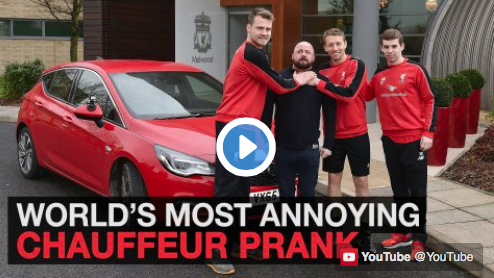 #6 Professor Green took a unique step in his career… 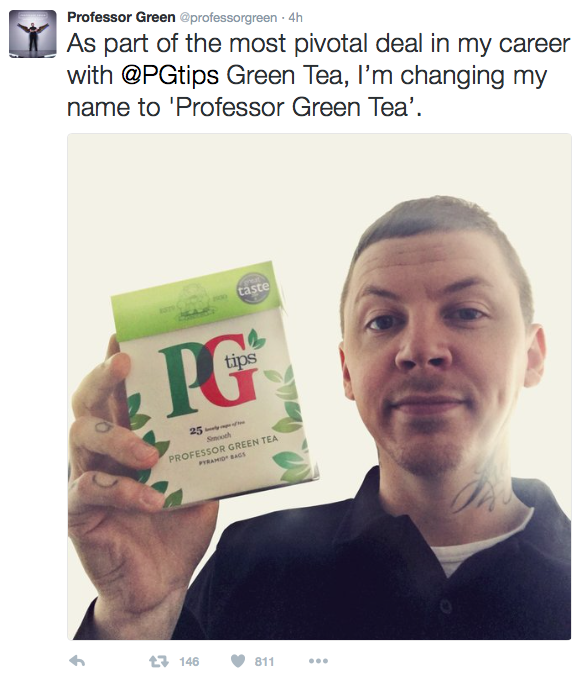 #7 Fancy a thrill on your lunch break? According to the National Football Museum, that’s possible! They told us about an inflatable slide coming to Manchester’s rooftop for some break time fun. Count us in! 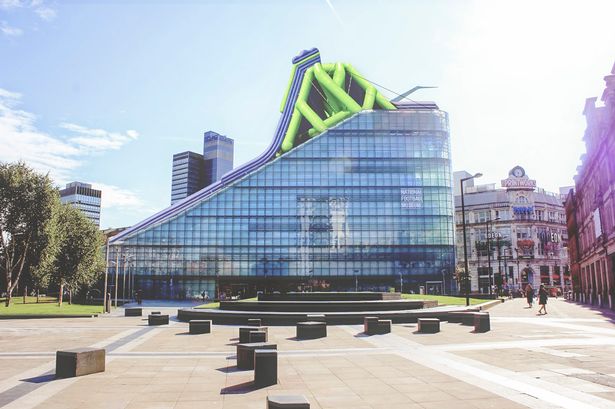 #8 Carlsberg announced they were launching ‘The Carlsburger’, set to be appear on menus across the country. Yum?! 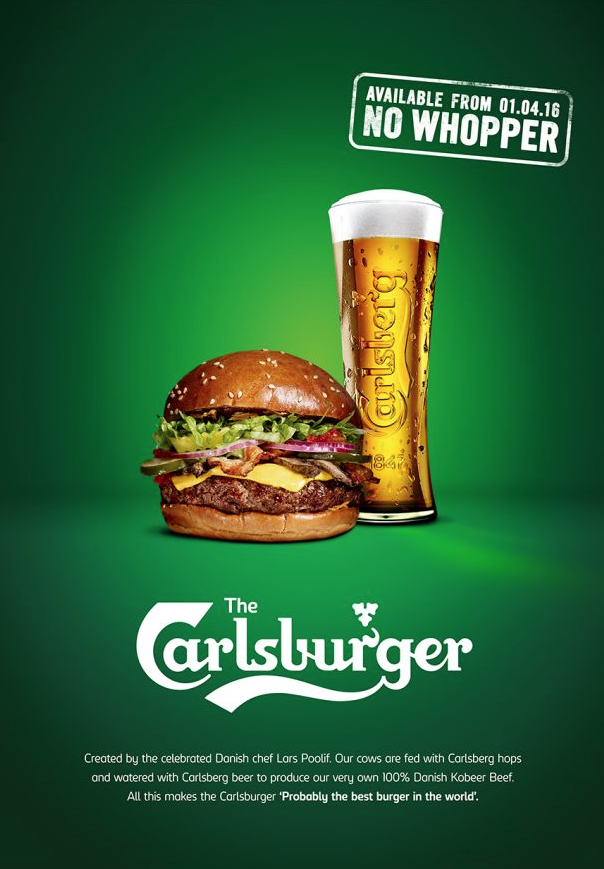 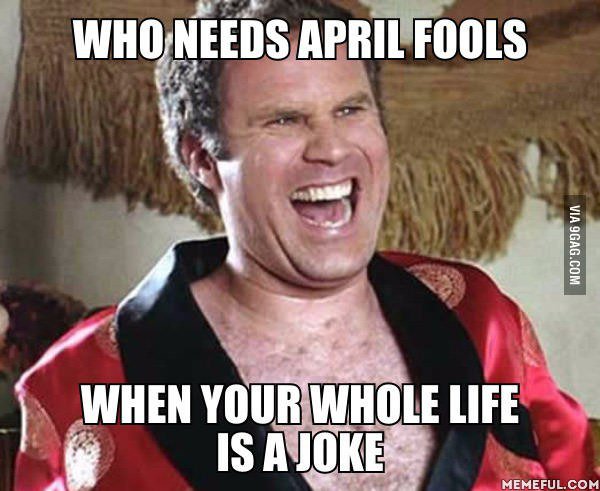 Previous Post: Hilton Bournemouth – What does it mean for local businesses?