With January playing host to the all-important Rubber Duck Day (!!!), CuCo thought we’d jump on the bandwagon and quickly got to work thinking about how we could celebrate the day of the iconic, yet humble rubber duck in an unconventional, fun and creative way.

We talked, researched, drank coffee, researched some more and then we stumbled upon this… 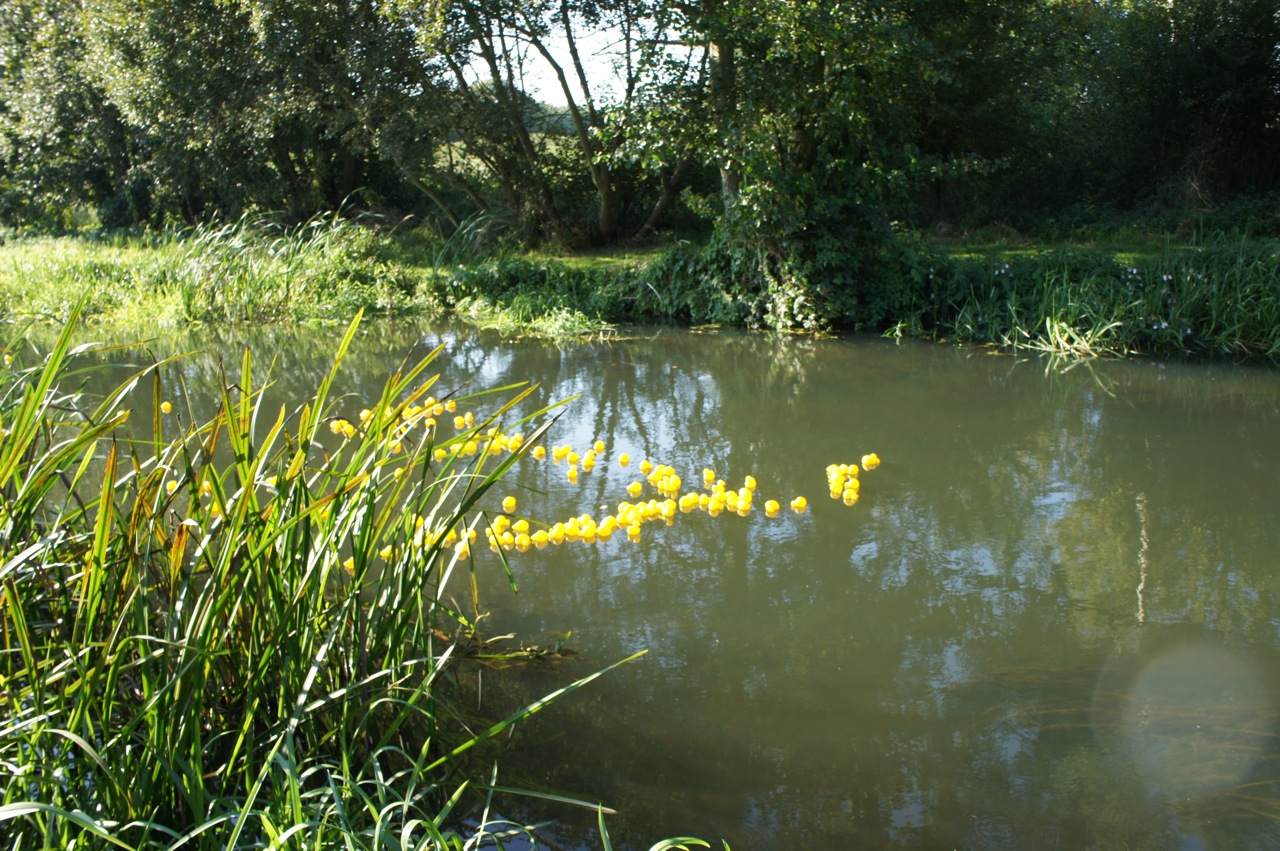 A team from Lombard Business & Commercial set up a wacky stunt in which 150 rubber ducks raced their way down the River Wey near Woking all in the name of charity.

We immediately contacted team leader Adrian, to find out more…

CuCo: So how did this all come about?

Adrian: It was Lombard’s 150th anniversary so our teams had to come up with an idea that both involved the number 150 and raised money for charity. Our team was called ‘Totally Quackers’!

CuCo: Clever! So what inspired the duck idea?

Adrian: Well a friend of mine had been to the official Great British Duck Race on the Thames with his kids and told me all about it. I researched it online and worked out that with 150 ducks it would be a fun and cheap way to raise the maximum amount of money!

CuCo: I bet it all took a lot of planning! How did you make it happen?

Adrian: Well it was a true team effort involving 8 of us. We bought 150 ducks from a specialist rubber duck seller on Ebay and numbered them 1 to 150. Between us we sold sponsorship on all 150 ducks with some lucky numbered ducks being sponsored up to three times each! The sponsors of the first 3 ducks across the finish line all won prizes, with first place winning £100!

CuCo: Wow! So which charity were you raising the money for?

Adrian: Children with Cancer UK – a national children’s charity dedicated to the fight against all childhood cancers. We are proud to say the final amount raised was £1100.

CuCo: Wow! That’s great! So what was your highlight?

Adrian: Well trying to retrieve the ducks from the river Wey was certainly exciting! After they crossed the finish line we had to create a system involving garden netting and fishing nets. We also had to get creative and enlisted the help of a man passing in a canoe! That being said, I did enjoy celebrating an event well done in the riverside pub afterwards! 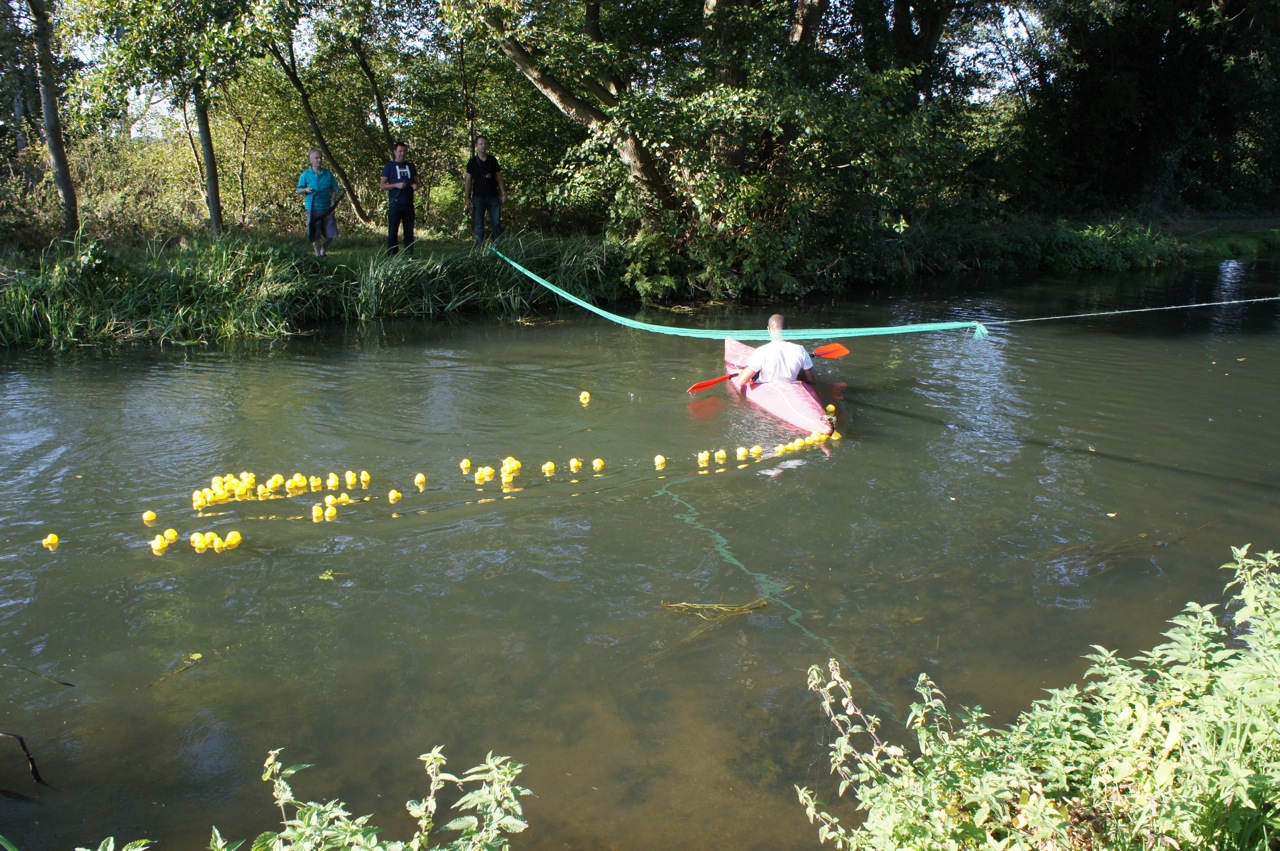 CuCo: Haha! And finally what would you say to others who want to put their creative ideas to practical use?

Adrian: Sometimes simple solutions can be the best!

Unfortunately Rubber Duck Day was on the 13th of January so the boat (get it?!) has already sailed for this year.

However, we were thinking why not do our own CuCo Duck Race down the river in Bournemouth gardens next year?

Think it’s a good idea? Want to get involved? Drop us an email! 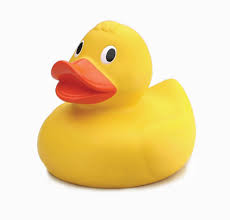 Next Post: Are HTML emails an essential slice of your overall marketing strategy?