Today (28th June 2016) marks the official launch of Secondary1st, a charity set up in memory of Rosie Choueka. Rosie was a loving Wife and Mother, she had a double First from Oxford and she was parter in a City law firm. Rosie passed away in June 2015 from Secondary Breast Cancer.

The foundation was formed by Rosie’s husband Elliot after Rosie expressed her wish for a charity to be set-up upon her passing focusing on funding research into finding a cure for Secondary Breast Cancer. With the help of family and friends, Secondary1st was born, and it is their mission to help to fund research into prevention, diagnosis, causes and treatment development, as well as to raise awareness of the devastating disease.

Elliot was one of CuCo’s very first clients and has remained an enthusiastic and vocal supporter of our agency for many years.  Both of CuCo’s Directors hold Elliot in very high regard, both as a client and a valued friend. CuCo are proud to be a Corporate Patron of Secondary1st, alongside a number of other Patrons including Peter Capaldi.

When Elliot approached us to design the website for his charity, we were honoured to be a part of something so special and close to his heart. CuCo are proud to have been able to use our depth of digital experience to do our small part in raising awareness for Secondary Breast Cancer, and for Secondary1st. CuCo designed and developed the WordPress website, and we can only hope that the site will serve as a platform to raise much needed funds towards finding a cure for the disease, and that it is something Rosie would have been proud of. 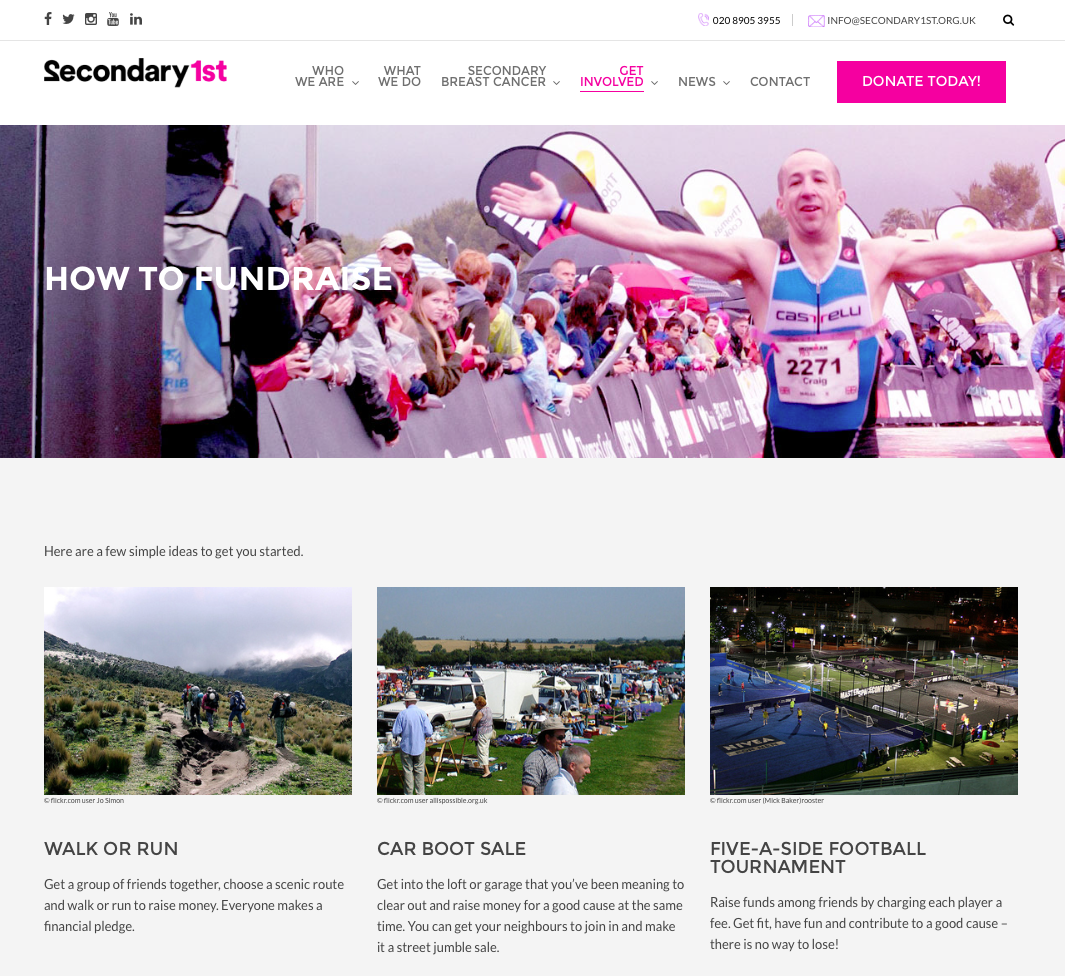 There are many ways you can do your part to raise both awareness and funds for research, such as getting involved in organised walks or runs, coffee mornings or dinner parties. 10-year olds’ Sebby Boxall and Alex Russell – son of Rosie’s life-long-friend Hannah, took part in the St. Albans 1.5 kilometre Fun Run and raised £550 for the charity. Alex said, ‘I wanted to prove to Secondary Breast Cancer that together we are unstoppable.’ 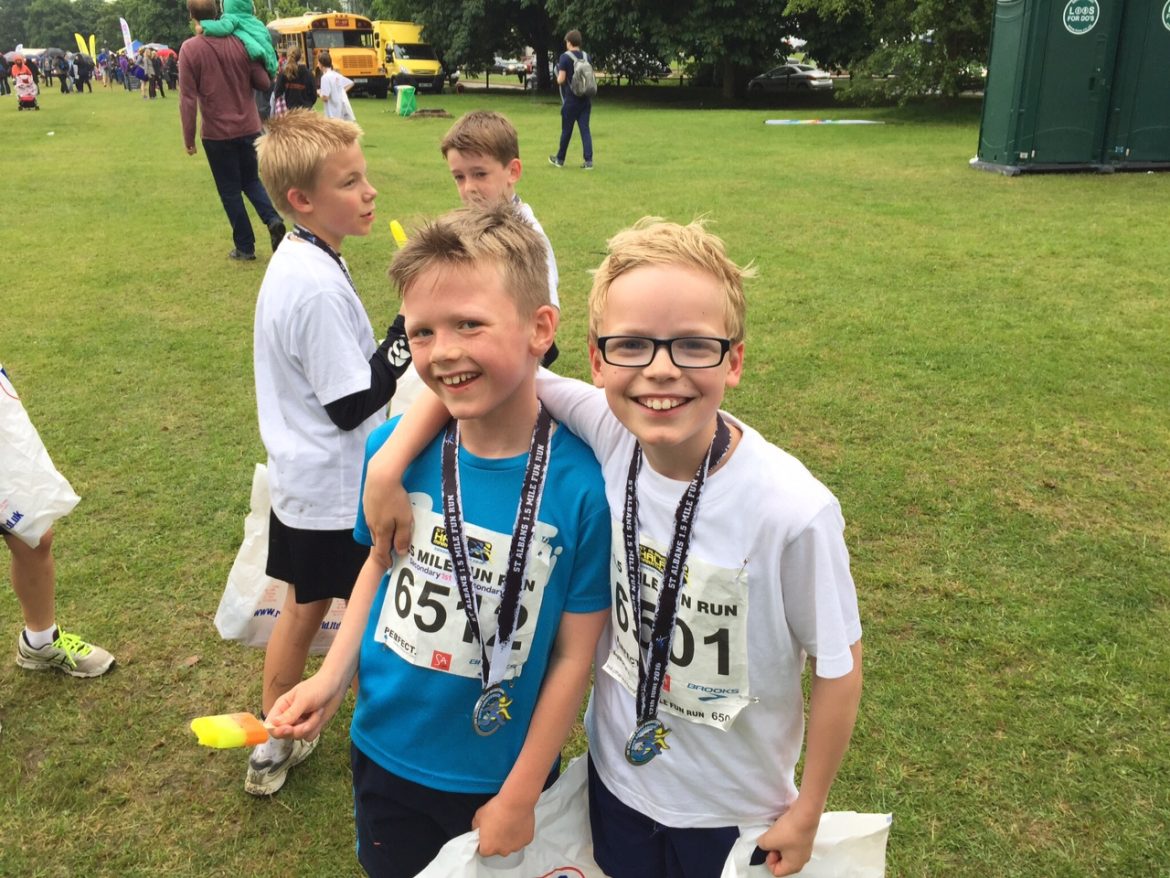 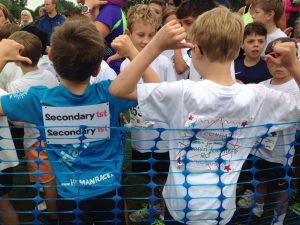 Craig Fisher, aka Ironman, has participated in a variety of fundraising challenges including marathons, duathlons and triathlons, as well a 100-mile bike ride in and around London. All in all, Craig has raised an amazing £12,000 for Secondary Breast Cancer. He says, ‘The main aim was to look for something that would seriously challenge me, not just a single event to focus on and train for, but a series of events which meant training for almost a whole calendar year,’ he said. Good luck in your next event Craig, from Team CuCo! 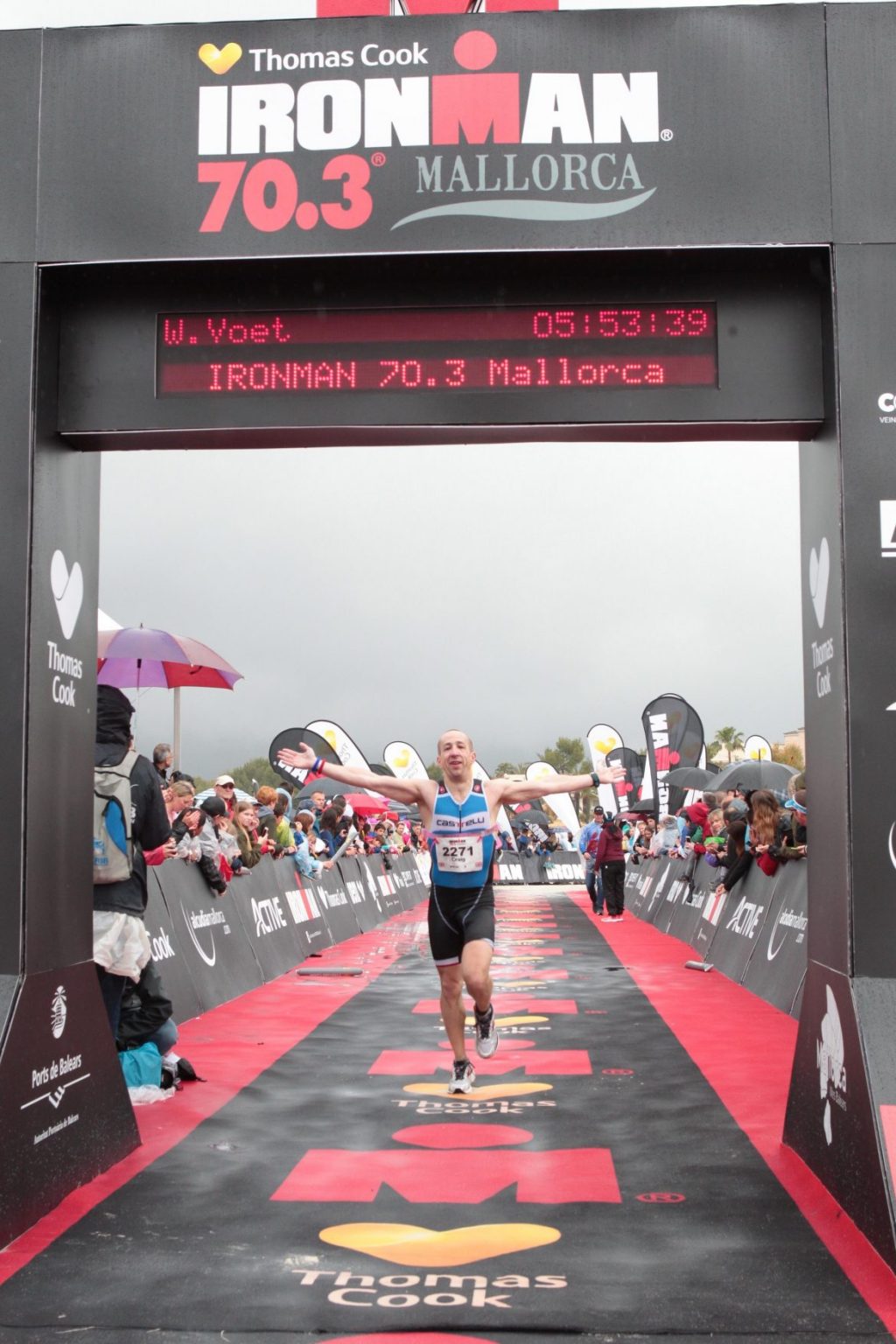 For more information on Secondary1st or to find out how to get involved, head over to www.secondary1st.org.uk.

Previous Post: The power of surprise and delight marketing

Next Post: Free creative pitching, we said no and won