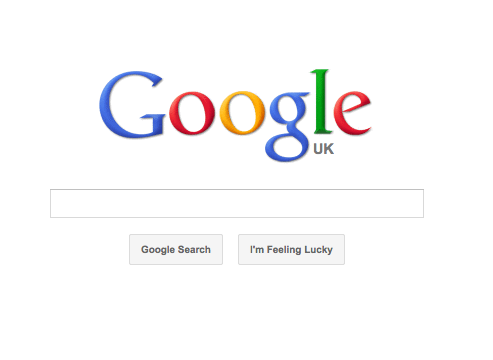 Forget about the old Search Optimization Engine (SEO) rules. Google had changed the method that had been applied for over ten years now. Google Panda will replace the Page Rank rules and if you want higher position in the search engine enumeration, the site has to be a high quality one.

This is how Google chose to avoid the fake traffic on the websites and with this method to be better placed into the search engine qualification. Google Panda has an additional quality upgrade.

The ranking methods will be based more on the way the people are searching for one site’s content than the links from other sites that was the old method that hadn’t had best results for a while now, because the costumers found out several ways to trick the Google’s ratings.

The company’s officials announced that Google Panda is here to replace the old Page Rank method that had a lot of complaints. It will matter less the way other sites are sending traffic than the way one user uses the site.

It will matter most the time that one user is spending on the site, the pages that he uses and the way he navigates through it.

Google Panda will have an automat system that counts the way users are treating the site and the interest that they have on every page of the site. This is the new quality method that will have the most powerful influence on Google rating.

The new SEO method is a quality orientated one, because Google found out about the easy methods to trick the old system.

This is why Panda system will pay more attention to the site, individually and not by the way it is looked by the other sites.

This is a new method to stop the low quality sites to have the first position in the Google search in the expense of the high quality sites, with interesting content that is capable to attract the users in using it at its most.

More, depending on the time that one user is spending on the site, Google registers the level of experience that the user has it on the given page and this will be one of the indicators.

More, the bounce rate will be another one and it will be a very important instrument that will give Google information about how the user landed on the site and how long will take until he will close the page.