We are absolutely delighted to announce that CuCo have officially been recognised as the UK’s best agency for delivering On-Budget 2015! 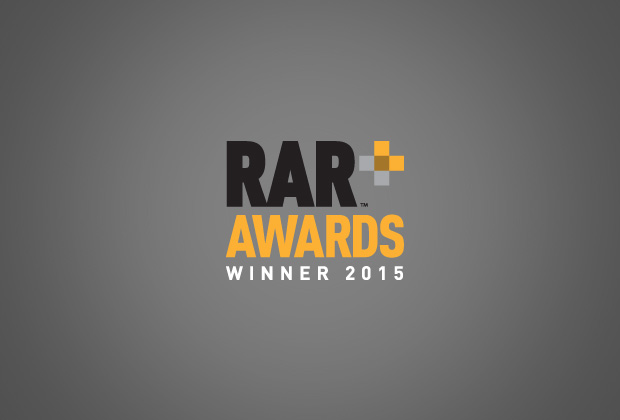 Having been awarded Recommended Agency 2015 status in February for the fifth year in a row, we received the exciting news in March that we had been shortlisted for a phenomenal eight prestigious RAR Awards! 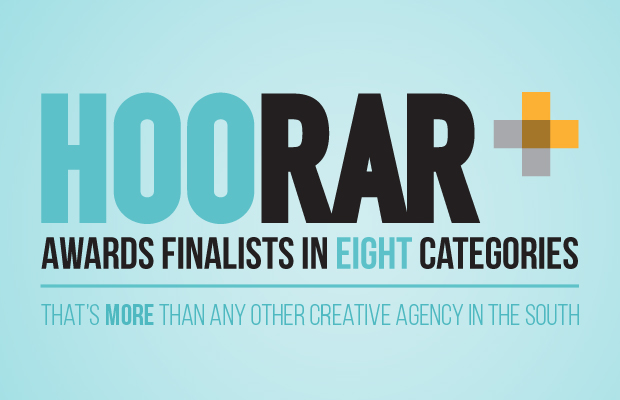 It was with considerable nervous excitement last week that CuCo’s Founders Christian and Tony, accompanied by Claudia (Marketing) and Ashton (Design) donned our smartest business attire and headed up the up to Grosvenor Square in London for the eagerly awaited 6th Annual RAR Awards event. 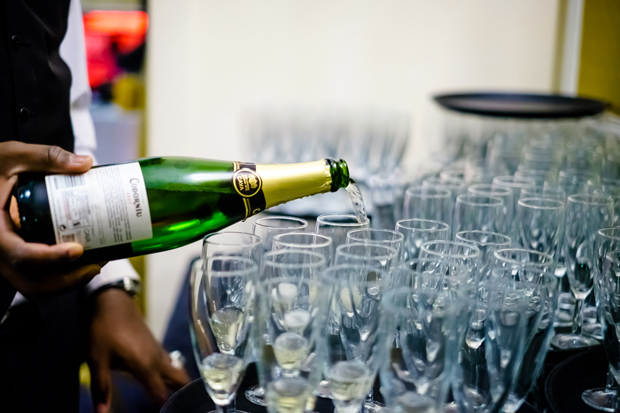 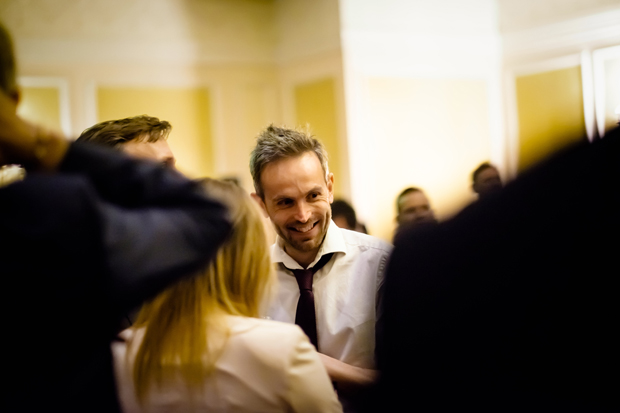 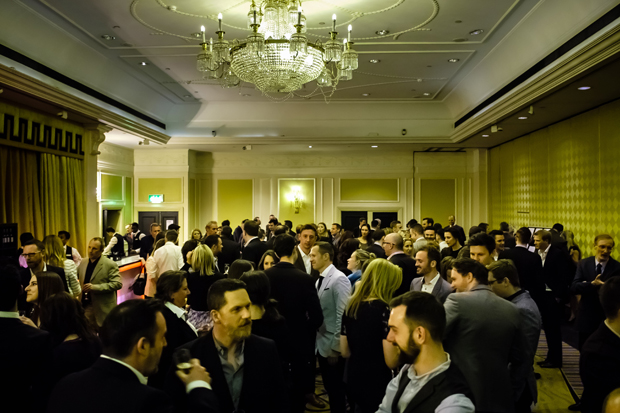 After a sparkling drinks reception and an official welcome by the Managing Director of RAR, it was finally time for the award winning agencies to be revealed. When the glorious moment came and we discovered CuCo had been voted by clients nationwide as the UK’s No.1 agency in the delivering on-budget, we couldn’t have been happier. To be shortlisted for eight national accolades was fantastic, but to then beat off some of the country’s leading design and marketing agencies and be singled out as winners in such a competitive category is an immense honour. 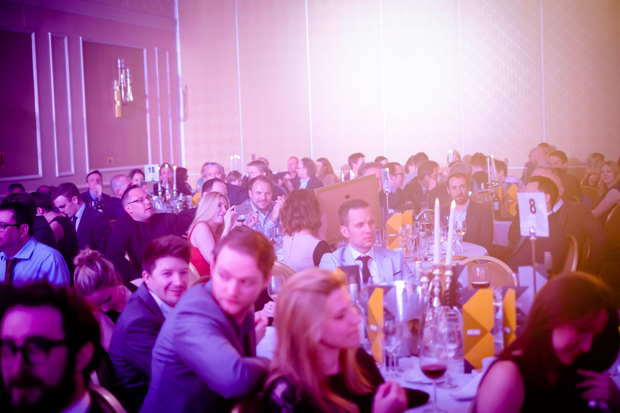 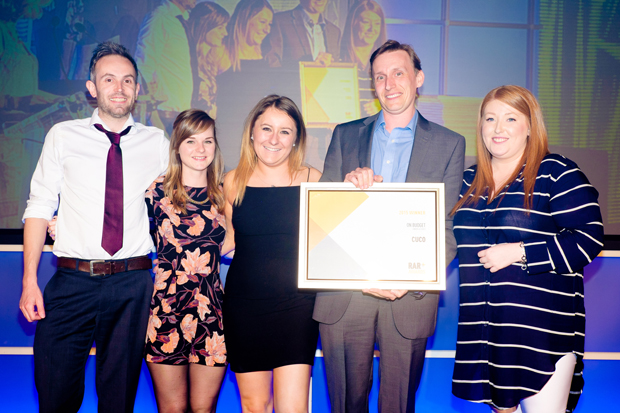 Consistently bringing projects in on-budget not only requires strategic thinking and effective solution planning on both national and local campaigns, it also requires near-perfect co-ordination of every department in an agency. It requires years of combined experience, expertise and an unwavering commitment to maximising ROI.

The RAR awards represent a unique proposition to agencies because they aren’t judged by industry bigwigs… they are chosen by the people who deal with the agency every single day – our clients. Clients often tell us they’ve been stung by hidden costs with other agencies, but that they feel safe handing their projects over to the honest team of experts at CuCo, and there can be no higher endorsement than that.”

Not only did CuCo receive a staggering overall score of 97.6% in this area, we were also the only South-based agency to be lucky enough to take home an award on the night. The agency have won a number of high profile clients over the past year, including P&G, Pavilion Dance South West, Kingston Maurward and Simply Finance.

2014/15 has been an extraordinary year for the agency. We’ve enjoyed some of our greatest successes to date and this has meant powerful changes at CuCo. Winning a RAR award is a compelling validation that all our hard work is paying off. I want to thank our clients personally for their wonderful feedback and support in this whole enterprise, and also our team, for their ceaseless enthusiasm, hard work and ultimately, the passion they bring into the agency every single day.” 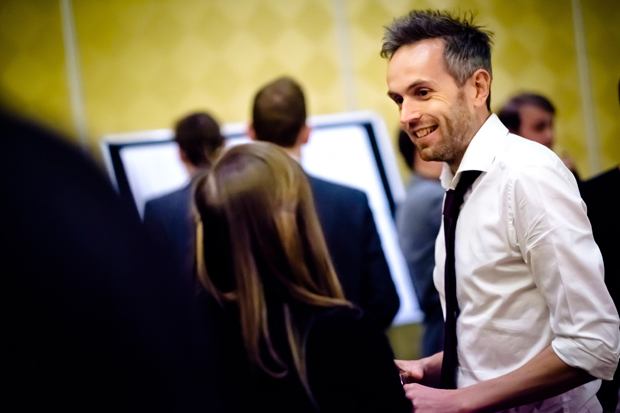 Now that the hangover has finally worn off it’s time to get back to doing what we do best – delivering exceptional, creative work that gets our clients’ brands noticed and chosen.

Want to know what a multi-award-winning agency looks, feels and smells like?