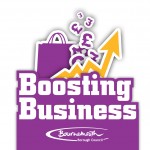 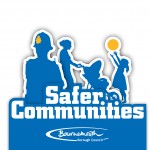 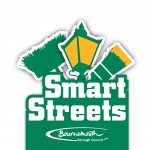 All four themes will have their own clear identity but equally will be recognisable as part of the overall “improvement and investment” programme – funds for which are available thanks to prudent housekeeping by the local authority.

“One of the key messages to put across is that, at a critical time for public sector spending, Bournemouth Borough Council is investing wisely and responsibly in the area’s future,” said CuCo’s creative director Christian Cutler.

“The campaign will demonstrate how shrewd spending now can reduce costs in the future – to everyone’s benefit.

“There will also be strong proactive emphasis on community values, instilling a sense of local pride and reminding the public of its duty to curb litter, antisocial behaviour and so on. The tone is friendly but firm.”

The council has yet to release details of where and how the money will be spent, but roads, potholes, signage, street furniture, graffiti, litter, community initiatives and business grants are all high on the agenda.

CuCo Creative’s Westbourne-based design & marketing team is no stranger to the borough council, having previously produced work for numerous departments including Bournemouth Tourism.

CuCo has also been putting the finishing touches to a logo and corporate guidelines for a soon-to-be-announced joint public and private sector development project.