For many of us the official release of the iconic John Lewis Christmas TV advert has become synonymous with the launch of the festive season, and more importantly a reminder to kickstart our Christmas shopping.

It also signals that a plethora of other Christmas adverts by the UK’s biggest retail giants are about to be released onto our screens, permeating our television viewing from November onwards in a bid to compete for our cash. 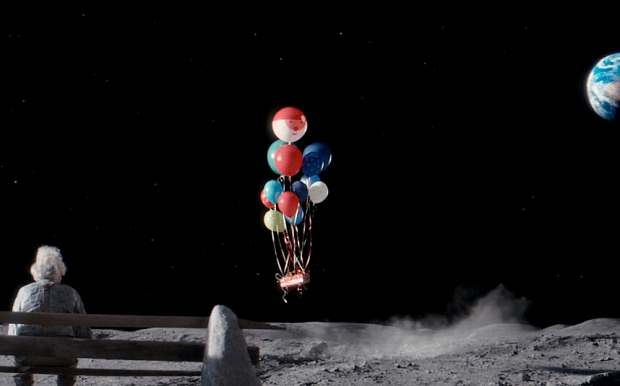 Aldi’s brand personality and tone of voice continues to evolve ad on ad. Recognising where they sit in the market, they don’t try to compete with John Lewis on brand prestige, instead they use the simple strategy of highlighting their strongest selling point – highly competitive prices.

Unlike rivals including Iceland and Morrisons, retail giant Aldi don’t invest their marketing budget into hefty hire fees for celebrity endorsers like Peter Andre or Ant and Dec. Instead, they take the more straight talking ‘no-frills’ approach to their marketing which has proven popular, particularly with millennials (who also happen to be the next generation of consumers). Aldi are continuously creative, and perhaps more importantly inject a flavour of comedy and an essence humour into the supermarket ad game. It’s a great marketing coup which has allowed them to beat rivals like Tesco and Sainsbury’s not only in accumulating an array of industry awards but more importantly on measurable sales targets!

In market share terms, Aldi is steaming ahead compared with rival supermarkets, gaining 10% of the market along with rival Lidl earlier this year.

Never has Aldi’s Marketing team’s creativity, quick wittedness and aptitude for quick turn around been demonstrated more than in their parody of John Lewis.

Aldi understand quick response marketing. Their advert was out of the door and premiering on our TV screens in a matter of days following the release of John Lewis’ offering. In today’s social media era, consumers are expecting quicker and quirkier responses from their brands and Aldi are certainly delivering.

Unlike in previous years where the response to the John Lewis ad has been largely positive, there is a general feeling that they may have gone too far in trying to pull our heart strings this year, with some consumers clearly becoming bored with John Lewis’ emotive approach. Aldi demonstrated great social listening and were receptive to the fact there wasn’t such a positive response as in previous years, e.g. with Monty and the Bear and the Hare.

According to Aldi’s UK marketing director Adam Zavalis the ad wasn’t premeditated.
“The advert was created spontaneously and from the script sign off to the advert being on air, it took just ten days. A wry sense of humour is one of the key elements of our brand identity and something that has helped us resonate with consumers since 2011, when our very first ‘Like Brands’ campaign was launched.”

A John Lewis spokeswoman acknowledged the parody and said the retailer was “flattered”, but wouldn’t comment further.

Almost quicker than consumers could send a confused tweet, Aldi have parodied supergiant John Lewis and managed to make their advert look passé. Whereas many found the message behind John Lewis’ Advert a little too vague, Aldi’s Christmas advert is accessible to all – like it’s products. Aldi are cleverly piggy backing off of John Lewis’ legendary Christmas advert’s reach. 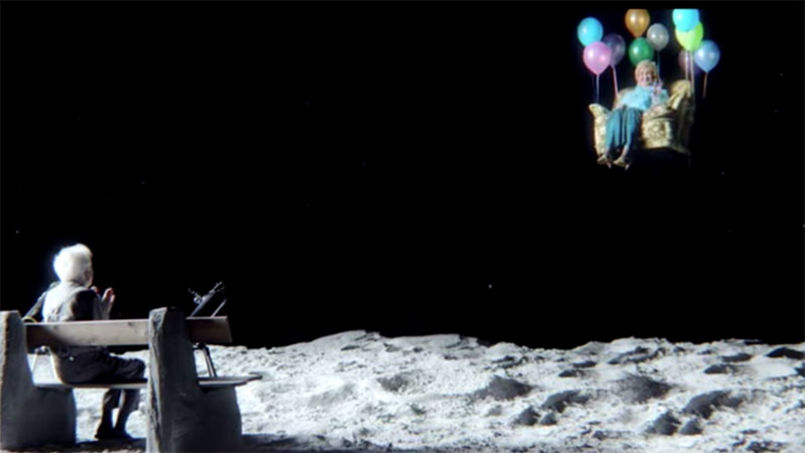 Aldi’s Man On the Moon has certainly got people talking. Will this marketing conversation be continued by other brands hoping to replicate it’s success? Perhaps the next generation of consumers are becoming increasingly disengaged by the bombardment of sparkling star-studded stories, contrasted with sentimental tearjerkers. Aldi’s advert offers a light hearted alternative that is accessible to all, like it’s impressively competitive prices.

We foresee that it is going to be a particularly starry Christmas for someone in Aldi’s creative department. All eyes on them for their 2016 strategy as they continue to reach for the moon!