The rebrand is part of their larger campaign titled ‘& Partners’ created by creative agency adam&eveDDB. The new campaign also reveals the group’s brand new strap line ‘For us, it’s personal,’ which has since been rolled out concurrently across both brands. 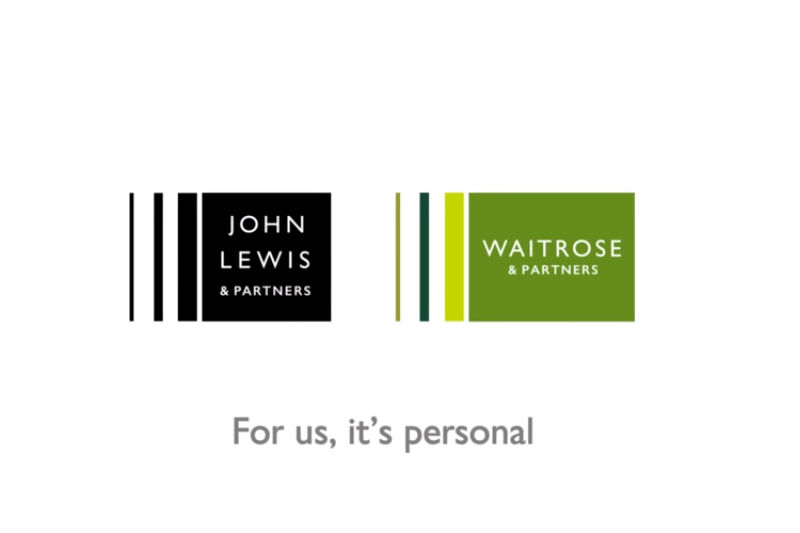 The advent of online shopping has eroded department store’s main selling point of offering different brands under the same roof and across the board they are struggling to generate sales and profit growth.

However, the launch of the ‘& Partners’ campaign comes at a particularly awkward time for a campaign stressing the John Lewis partnership model – with the retail giant cutting 270 jobs this month.

The campaign also features a 150-second film in which a group of school children stage a theatrical reimagining of Queen’s ‘Bohemian Rhapsody,’ which was first aired during The Great British Bake Off.

Staff will also feature in a series of fashion, home product and food films that will run on the brand’s social media channels under the hashtag #wearepartners.

John Lewis Partnership chairman Sir Charlie Mayfield has promised more focus on ‘the customer and innovation,’ as well as on it’s partners to deliver ‘real value and experience for customers.’

Previous Post: Quiz – What Creative Agency Role Is Right For You?

Next Post: HOW TO FIX ERRORS IN GOOGLE SEARCH CONSOLE