CuCo’s client SafeSip challenged our team to develop an online marketing strategy that would increase their monthly sales revenue and drive up conversion rates on their UK E-commerce website.

In response, CuCo launched an ambitious Facebook ad campaign for SafeSip, from which we saw overwhelming success. Check out the figures here.

Subsequently at the beginning of February this year, our dedicated Digital Marketing team set to work developing a hand-picked selection of new, international audiences. Using Facebook’s advert manager software we were able to create carefully crafted messages and calls to action that would capture the attention of consumers across the United States and Europe – including Ireland, Germany, France and Norway.

Since managing these social ad campaigns, as well as continuing to preside over the ever-growing UK digital campaign, the joint UK/US SafeSip Facebook page has risen from 400 to over 48,000 Likes, and is still experiencing rapid growth on a daily basis. Since March 2016, the United States have accounted for $16.5K of sales and conversion rates are at a staggering 8%, compared to the brand’s previous 2.09% before coming to CuCo.

But that’s not all! The overwhelming success SafeSip has achieved so far in both the UK and US has enabled the brand to progress even further and since June (2016) SafeSip have been able to invest in a digital strategy for an Australian franchise, commissioning CuCo’s Digital Team to manage the Australian arm of the business too!

Through extensive research into the Australian consumer marketplace, brands, culture and geography, we were able to identify relevant demographics to create entirely new audiences.

Before asking CuCo to run the Facebook advertising for SafeSip AU, the franchise relied on sales from exhibitions and had made around $150 in sales in one year. Since we started our social strategy last month, CuCo’s Facebook advertising strategy has helped the individual Australian Facebook Page grow from 400 to over 5000 Likes, as well as achieve $12,000 worth of sales in just one and a half months! With conversion rates at 7.8% and average sales of around $330 per day, CuCo’s social media strategy for SafeSip Australia is off to a monumental start. Now able to increase monthly spend, the franchise can expect to see an even larger amount of return in the coming months.

The Australian customer base has even been providing SafeSip with some absolutely fantastic feedback, such as:

“This little mess monster is loving being able to use big cups now like his big brother and sister! I never let him have a cup as its spilled straight away. Thanks for such a great product think I’ll need an extra to keep in my bag for when we are out!” – Michelle Murray 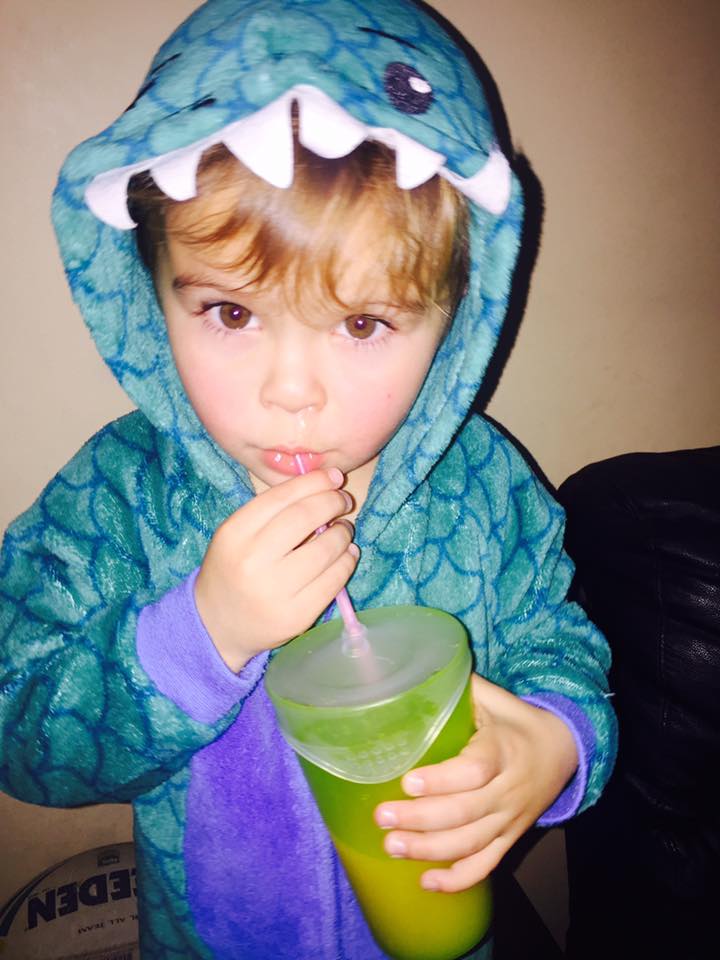 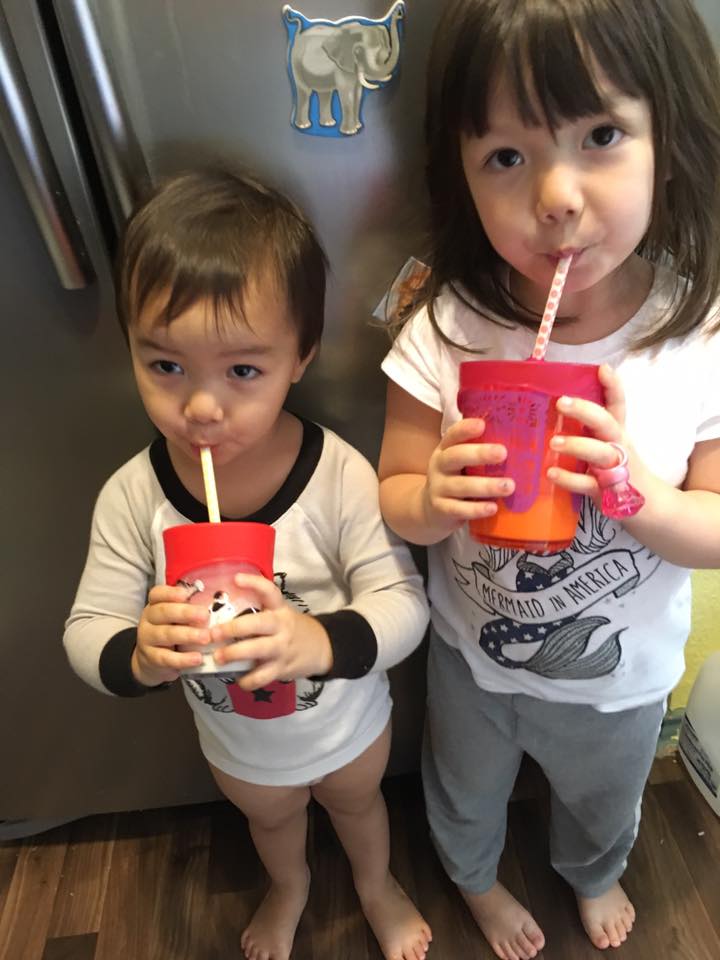 If you are interested in enlisting CuCo’s Facebook advertising expertise for your business, do not hesitate to contact us on hello@cucocreative.co.uk or give us a call on 01202911959.

Previous Post: Do you do these apple rings in squares?

Next Post: Google increases lengths of title and meta description